A GUIDE TO SCHEMAS OF PLAY 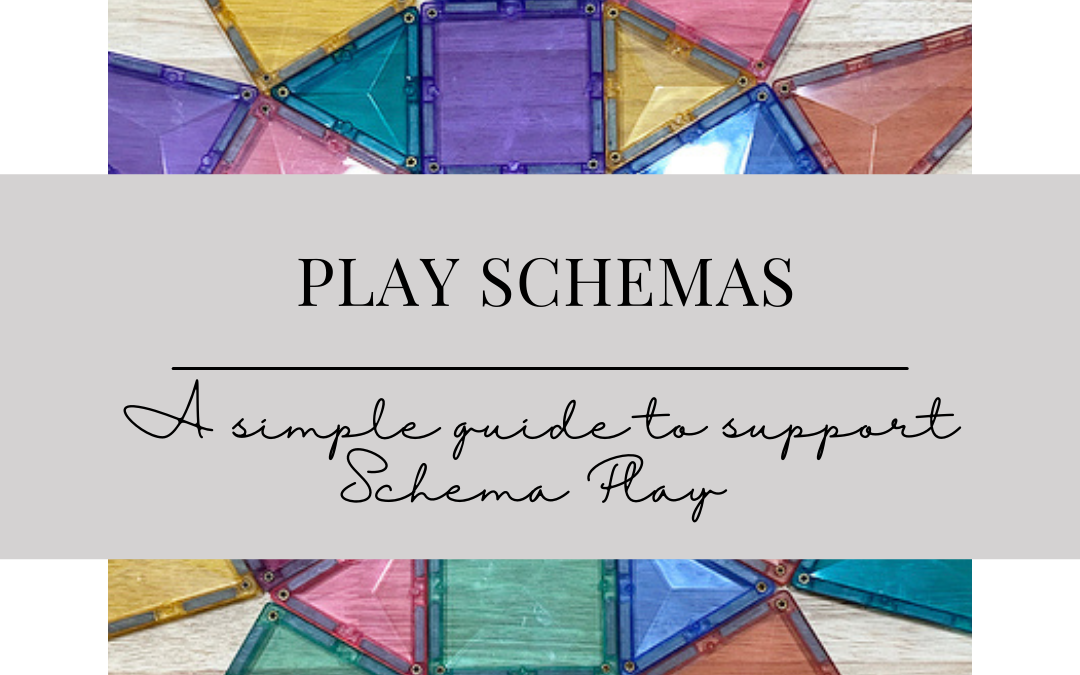 The theory behind PLAY is an incredible one. It is one that inspires and provokes thought and encourages reflection.

Have you ever wondered why your little one enjoys throwing things on the floor and watching you pick it up over and over again or laughs when the tower of blocks fall over repeatedly? You are not alone, Mumma!! In fact there are so many other Mummas across the world wondering exactly this, me included in recent years.
Let’s deep dive into the world of PLAY Schemas and answer those thoughts.

WHAT IS SCHEMA?
One of many theories of PLAY is that of Schema Play. The view that following a set of instructions and repeating actions allows early learners to make and construct meaning until an understanding of this schema has been mastered. Schemas are viewed as natural and necessary urges that all children experience at some point or another in their lives.

Jean Piaget, a Swiss psychologist, describes schema as the basic building blocks that enable us to form a mental representation of the world (Piaget, 1952 p.7). He noticed that children of similar ages made the same sorts of mistakes in learning which led him to question whether children’s learning occurred in stages. This notion formulated part of what we now know as Schemas of PLAY Theory.

You can read more about it here.

HOW MANY SCHEMAS ARE THERE AND WHICH ARE THE MOST OBSERVED?
There are nine PLAY schemas most observed in toddlers, although, it can be seen in older learners too.

Connection – where learners can be seen joining things together, eg tying two or more objects together using ribbon, rope, tape, string, fastening items together or suspending them from larger objects.

Enclosure – where learners can be seen joining lines or building structures that form an enclosure. These enclosures come in all shapes and sizes, with a variety of materials and can also appear in drawings, eg. Borders, closed shapes.

PLAY Ideas to support learners in the ENCLOSURE Schema
• Cardboard boxes to climb in and out of
• Fences for animal figurines
• Tunnels
• Tents/cubby houses
• Craft supplies that lend themselves to construction
• Discovery tubs
• Dramatic Play Centres – vet clinic or doctor’s surgery
• Shoe boxes for small world play
• Dolls in cots, prams and blankets
• Opening and Closing Boxes.
Some common words used in this schema: enclose, wrap, beneath, next to, above, open, inside, outside, inside, on the next shelf, corner, side, top, bottom, alongside, side by side, over there, here, join. 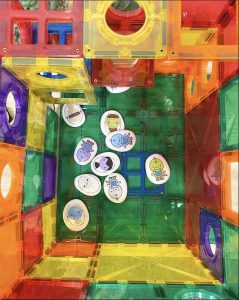 Enveloping – where learners can be seen covering themselves with a blanket and/or wrapping toys and dolls in blankets. They conceal and reveal objects, fill up cups, bags, boxes and close, paint their hands with paint or glue (then peel it off), and paint over pictures with the one colour.

Some common words used in this schema: invisible, visible, wrap, unwrap, fill, empty, half full, half empty, cover, hidden, under, in, out, on top of, see

Orientation – when learners can be seen looking at things from a different viewpoint, eg. Hanging upside down, looking between their legs.

Positioning – where learners can be seen ordering and arranging items and/or themselves and others. In some situations, learners can be obsessive in placing the objects in the exact place eg, learners may line items up size, shape or colour.

PLAY Ideas to support learners in the Orientation Schema:
• Stacking items
• Nesting cups
• Hide and Seek
• Balancing Objects
• Peg Boards
Some common words used in this schema: on top, beneath next to, in front, over, between, line up, stack, colour, sort, order, pattern, sequencing. 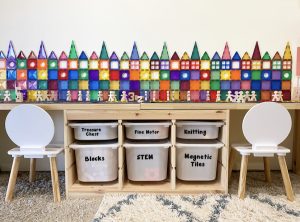 Rotation – where learners can be seen rotating, spinning, and turning objects and/or themselves. They tend to be full of energy as they explore this new world of twisting, spinning, turning, running, and riding in circles repeatedly.

PLAY ideas that support learners in the ROTATION schema:

Some common words in this schema: spin, turn, rotate, mix, around, round, circles, dizzy, twist, spiral, cascade, left, right, up, down, side.

Trajectory – where learners can be seen moving their bodies in horizontal and vertical lines eg. Pushing, kicking, dropping and pulling things out of objects.
Babies can be seen reaching out for objects, opening and closing their hands and kicking their legs.

Some common words in the TRANSPORTING Schema: spin, twist, turn, bend, drip, drop, in, out, fast, slow, up and down.

Transforming – where learners can be seen showing an interest in things or themselves changing or changing appearance. They can be seen with covering their face in paint or using make up or putting on a costume. 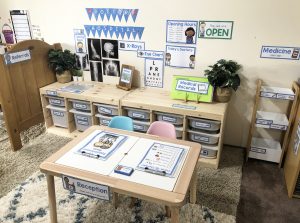 Transporting – where learners can be seen when children move and carry items from place-to-place eg. Using their hands, pockets, buckets, containers, and wheelbarrows. They also create piles of their collected items.

Some common words in the TRANSPORTING Schema: in, out, under, over, overflowing, all gone, open, closed

As a Mum, one of the best things about an awareness of PLAY Schemas is the light bulb moment we have when we better understand the behaviour sometimes seen with our little ones and knowing how we can support them in this learning, through PLAY.
Join the celebratePLAY community to see how our PLAY Ideas related to schemas.

Magnetic tiles are the Connetix Tile brand and sets are a mix of purchased and gifted items. 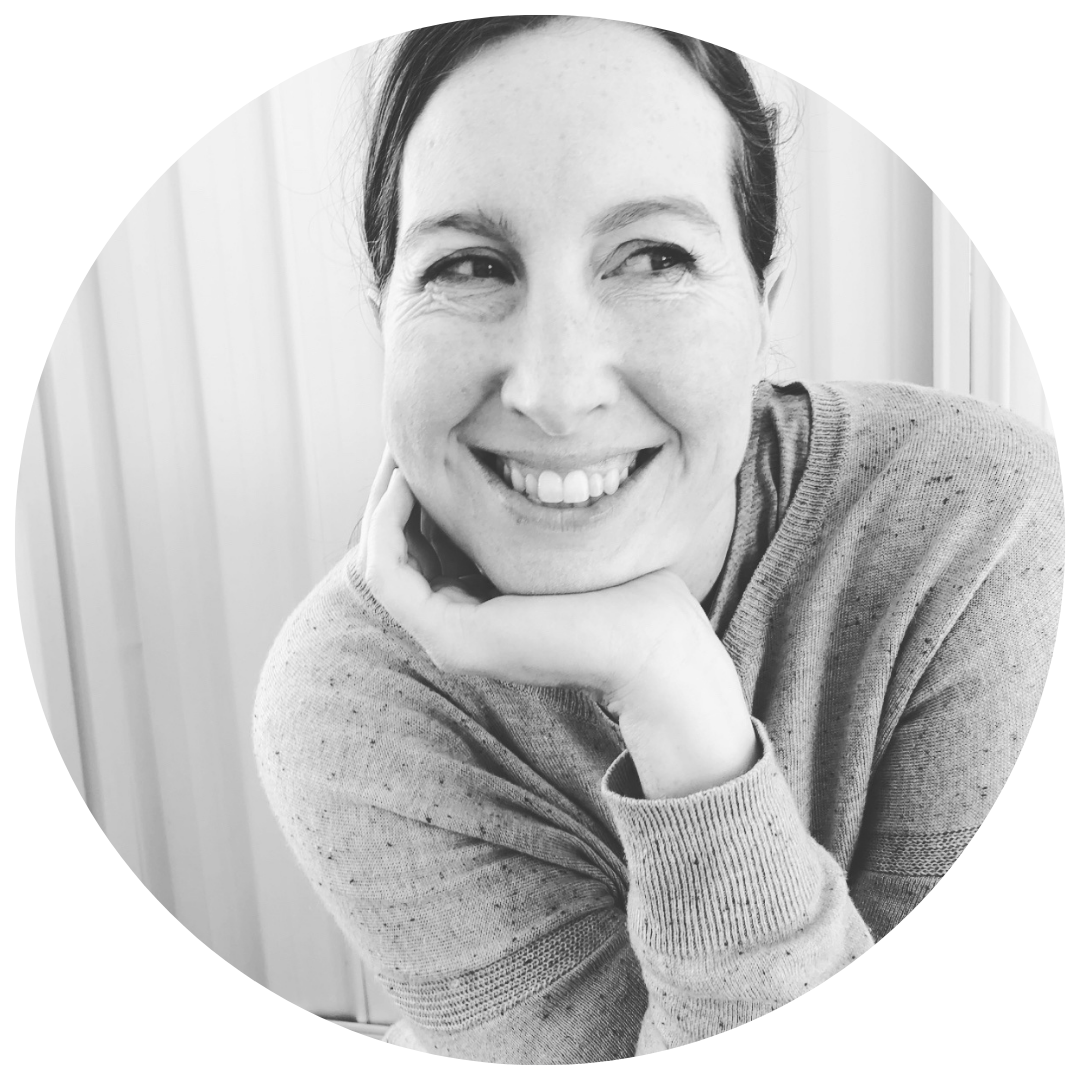